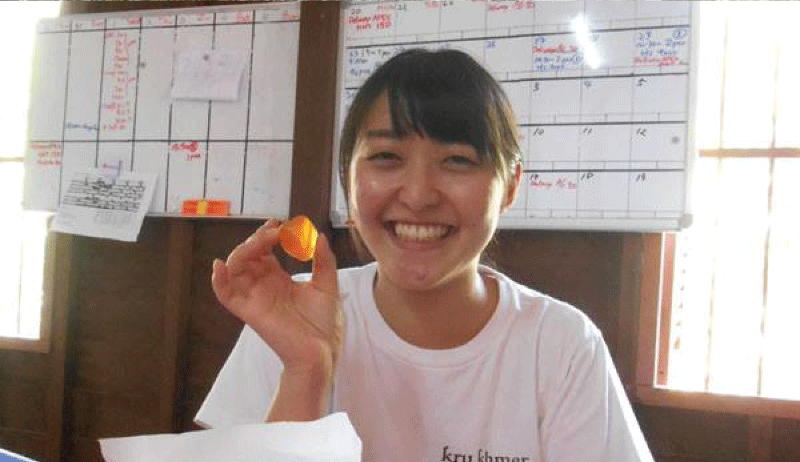 Reason why I dropped out of university to continue internship abroad

My role during the internship abroad

Actually, I extended the term of my internship abroad three times, my role was changed each time though, I was in charge of improving sales all the time. In the first two months, I had a small goal to increase sales of shops, after then I engaged in supporting the shop manager. I didn’t have decision-making authority so my role was improving sales through supporting the shop manager. In the end of the internship, I was in charge of increasing sales other than directly managed shops.

Reason why I joined the internship abroad 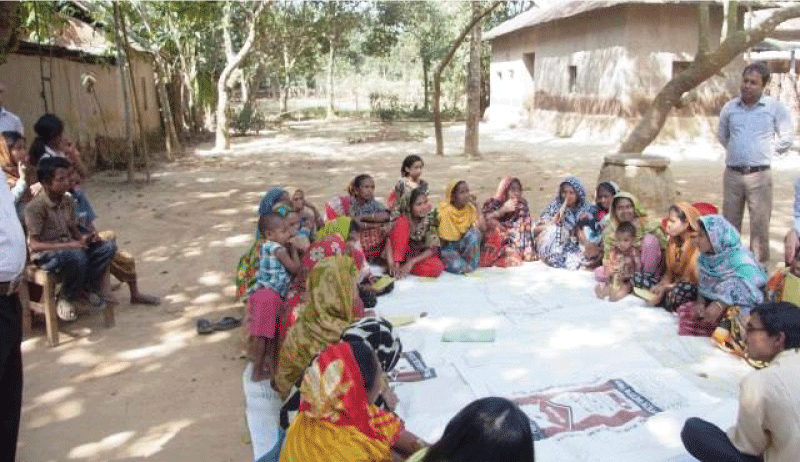 The reason why I joined the internship abroad was

I fulfilled the purpose I entered the university in the second year and wondered wondered whether there was meaningful I continued to go to university with no aim. This was the trigger of my joining the internship abroad.
I had three purposes of entering the university, the first one was I wanted to study international cooperation and Japanese Language Education. The second one was to know NGO and NPO and the last one was I wanted to visit developing countries.

In the spring vacation in the second year, I went to Bangladesh with a university program, I was shocked there.
I think in Japan people have an image of NGO and NPO as “based on the spirit of volunteer” but NGOs I visited in Bangladesh created money. I realized that NGOs could do business and earn money, I knew a new style of NGO.

After back from Bangladesh, I did an internship at Japanese NGO in Japan. I loved the representative of the organization and they did great activities but they didn’t have enough support money and was lack of money. I faced the difficult situation and was frustrated by the difference between Japanese NGO and Bangladesh NGO.
As I fulfilled the three purposes entering the university, I thought continuing to go to university with no aim was not good and I took a gap year in the 3rd year of university to consider the next action.
At that time, I found a study tour of kru khmer which I had been interested since I knew the company on TV, then I went to Cambodia with the study tour. That was in the summer vacation of the third year.
During the study tour, the founder of kru khmer told “We are busy with lack of manpower during the year-end and new year” so I said “Can I join as an intern?”. Then it was decided that I joined kru khmer as an intern.
kru khmer did “international cooperation not based on support” and “business rooted in the region”, that was why I wanted to work and see inside of the company. The internship period was for two months first so I thought it was good period so I decided to join the internship abroad. 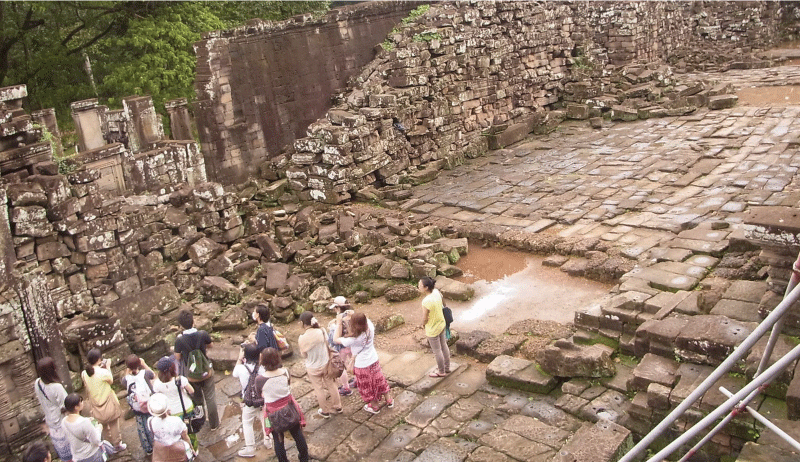 For those who are thinking about joining an internship abroad

I felt I wanted to return to Japan several times, but I think it was good to transfer to an open university to continue the internship.
I’ve been confident of my experience working overseas for over a year and a half, and I also met people I can respect!
If you are interested in the internship abroad and feel excited, you should embark on! The internship abroad is a good opportunity to identify who you are, surrounded by people and things that only meet at the new ground. The internship period has become my treasure.