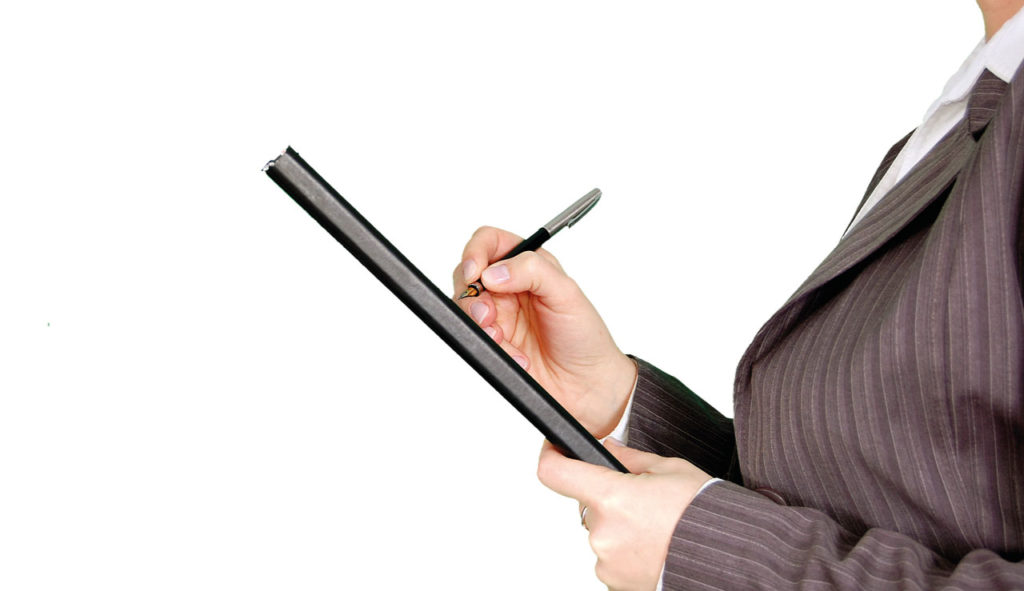 What is the ideal woman among Cambodian twenties? Is that type different from that of Japan?

What did you feel the ranking of the “ideal woman” among Cambodian and Japanese twenties women?
If you haven’t check it, please click the link below.

What is the ideal woman among Cambodian twenties? Is that type different from that of Japan?

The ranking of the “ideal woman” for Japanese twenties men

She covered the most magazine in Japan and was awarded as “Cover Girl Grand Prix” for the second consecutive year in 2014 and 2015. In the ranking of “ideal woman” for Japanese twenties women, she ranks as the second place, she has both men and women’s sympathy overwhelmingly.

“Because she is cute with a Kansai accent” (Kanagawa), “Face is cute” (Kanagawa), “I feel she has a transparent skin and is attractive” (Hyogo)

She has a small face and super slender, and she has impressive cat eyes. She starred in the movie “Heroine Disqualified” and put a huge hit. She has an intellectual image, such as acting as a caster of news program “NEWS ZERO”.

She was born in Akita, Japan. In “The 100 Most Beautiful Faces” (conducted by TC Candler), she was the only lady who was ranked in for the sixth consecutive year in Japan. Her beauty is the world class, she is also popular among boys.
“She is just cute” (Tokyo), “Because she is my type” (USA)

She has a number of masterpieces such as “Producing Nobuta.”, “The Black Swindler”, “Ike-para”, “Umechan Sensei” etc. She got married suddenly with Japanese actor Koji Yamamoto, and it was a topic recently that she got pregnant.

Next, let’s move to the ranking of “ideal women” for Cambodian twenties men.

The ranking of “ideal women” for Cambodian twenties men

She was born in Phnom Penh and was interested in music from a young age due to her father who is a musician. She entered the entertainment industry at the age of ten and now became a singer representing Cambodia. A cute face and voice is the secret of her popularity.

“Het Avey Chet Nov Te Noek (Why do I keep missing?)” and “Aun Noek Noek
Bang (I miss,miss you)” were in heavy rotation in 2004, and she got immovable status in the Cambodian music industry. I asked “ideal face” in the questionnaire, but there are bautiful voice as reasons to choose her.

Many Cambodian people both women and men state “Voice” as the reason for choose. This can be said to be a big feature not seen in the answers in Japan. In Cambodia, if I stay at a restaurant until just before closing, I often see the staff closes the restaurant while singing music with Youtube video. I guess such culture affected their ideal woman.

I am generally admitted being not good at singing. As the result of these questionnaires, I found out that there is hopeless to find a Cambodian partner…

If you have a Cambodian in your mind, then when you next meet, try to conscious of your voice a little. It might lead a step forward.