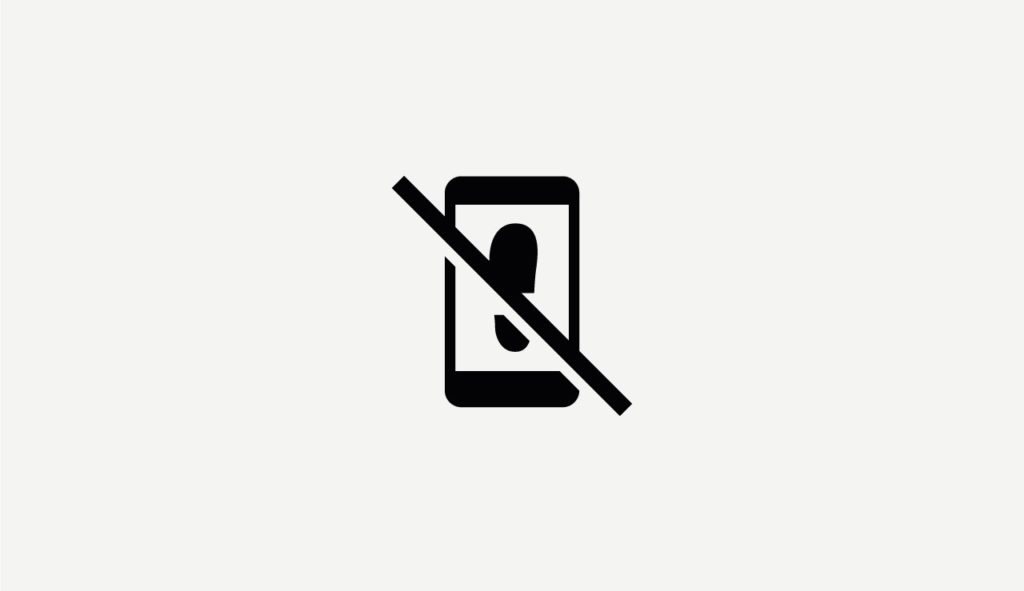 The 6 Points to live safely in Phnom Penh

Hello. It is Yoneyama Haruka who is working as an intern in authorized non-profit organization Heart of Gold. I came to Cambodia since I graduated from the college and it is my second year in Phnom Penh now.
I think those who want to do the internship in Cambodia concern about Cambodian security and safety.

When I was a student, I visited Cambodia (Siem Reap) every summer vacation for the volunteer. Although I was told to be careful about crimes such as snatching, it was a short-term stay about 1 week and I traveled with a group of ten people, and I was not victimized and I didn’t feel dangerous. However, if it becomes a long-term intern that I act by one person more, it will be different. In addition, my internship destination is Phnom Penh. Compared to Siem Reap, which is a sightseeing spot, Phnom Penh has heard that crime rate such as snatching is high.

In this column, I will tell you about the safety and security situation of Phnom Penh that everyone is interested in and share the 6 points that a woman live safely in Phnom Penh alone.

In Cambodia, there are crimes such as snatch, pickpocket, withdrawal, robbery, cheating gaming fraud and so on.
After all, it seems that Phnom Penh is more dangerous than Siem Reap. (The number of Japanese snatch victims in the first half of 2016 was 38 for Phnom Penh and 2 for Siem Reap. From safety information issued by the Japanese embassy)

I obtain the safety and security information of Cambodia by checking Ministry of Foreign Affairs Overseas Safety Homepage and overseas safety information sent from the Japanese embassy by submitting the notification of residence.

Even though I know it is dangerous, the criminals will aim for the time I’m out of hand. When I started living in Phnom Penh, I was headed to my destination by bike.
I got lost on the way, I stopped the bicycle and opened Google Maps on the smartphone to check the route. While on board, I put the smartphone in my pocket. Then the motorcycle approached from behind and a man reached out my pocket.

Fortunately, snatchers ended in attempted and the smartphone was not taken, but I was very scared. When I look back on that day, I remember there was a man calling while watching me forward. I concerned the man running the motorcycle very slowly. At that time, a man on a different motorcycle aimed at me. Perhaps they were a team.

Since that day, I never use a smartphone outdoors.

The 6 points to live safely in Phnom Penh

From the experience of attempted snatching mentioned above, I never use a smartphone outdoors, no matter what happens. When I really do not know the way to your destination, I check it on a map of paper.

I try not to go out as much as possible after 21 o’clock. If it is late to go home, I use Tuk Tuk or ask my friends to send me to home.

Foreigners are targeted by criminals more than locals. Also, if you wear a luxury accessory, carry a branded bag, or wear striking clothes, you look a rich people and the probability of being a victim increases further
. I try to go out in such a way that it is not so conspicuous.

By submitting your residence notification to the embassy, you will receive an email of safety information from the embassy. For example, if there is a demonstration, it shows time zone and route.

Events and festivals are held in Cambodia frequently. Pickpocket and snatch occur frequently where many people gather, so I do not go to protect myself.

Recently a college student travelling around the world was shot and died in Colombia, when he was being robbed he chased after the criminal. In Cambodia it is often said that “Do not resist if victimized”. In the past when Japanese tourist chased after snatchers in Phnom Penh, his leg was shot with a gun. In the unlikely event that I become a victim, I keep that do not resist nor chase after the criminal firmly in mind.

There are many victims around me, regardless of time and sex. When listening to their story, I often think that they would prevent crimes if they followed above 6 points.

Let’s send a fun and safe Cambodian life by being conscious of “Protect Yourself”.